I was present at one of the most exciting judo tournaments on the planet.

The Paris Grand Slam is one of the biggest on the judo calendar, with more than 20 medallists from the Beijing 2008 Olympics in action.

It was brilliant sitting just inches away from some of the worlds greatest judo photographers including Dave Finch, judo photographer extraordinaire, but that's another story for another day. It was Dave's 65 birthday and he has had no less than over 100 books use his photos. So I was on a high getting inspiration from not only fantastic world class judoka but also from an all time great in judo photography.

I am self funded and have no preference to any country. My interest is only to show you, the judo fans of this world, great action pictures. I have been a judo photographer for over 15 years and a judo participant for over 35 years so you will see many top judo spectacular pictures here. 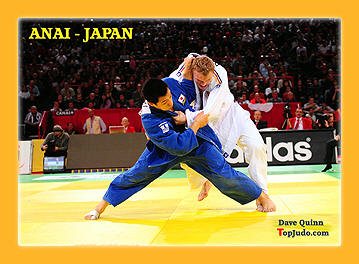 
The first Grand Slam of the season put together 28 Olympic medallists from Beijing 2008 on the tatami in Paris (Palais Omnisports Bercy, 7-8 February 2009). Fourteen male and 14 female judokas (25% of the total of medals awarded) who were on the podium in China last August 2008 are back to fight for their next Olympic Qualification London 2012. Due to the new world ranking system announced by the International Judo Federation, since January 1st all Grand Slam, Grand Prix, World Cup, Master and World Senior Championships share points for the international list, which qualifies for London 2012. There is no time to lose! 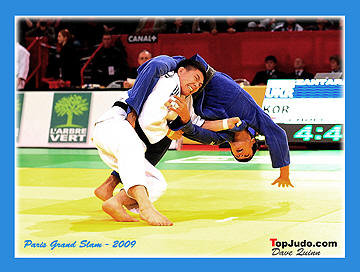 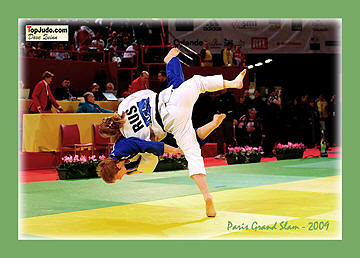 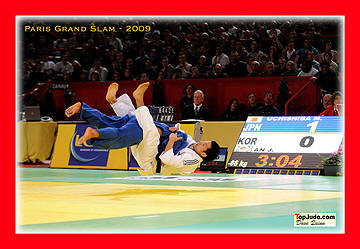 Hold on to your judogi. More picture and results are being added very soon.